Just a few months later in August, she passed away peacefully after a brave fight with cancer. I feel very honored to have met her on several occasions and always enjoyed being around her. She was always so outrageously funny.

All watermarks will be removed prior to printing. 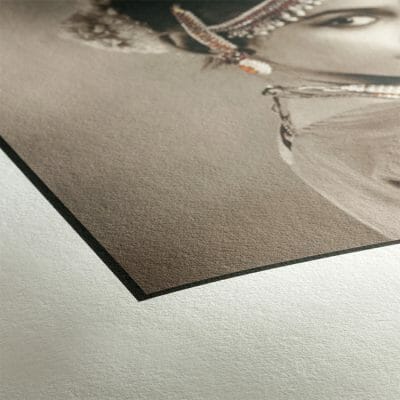