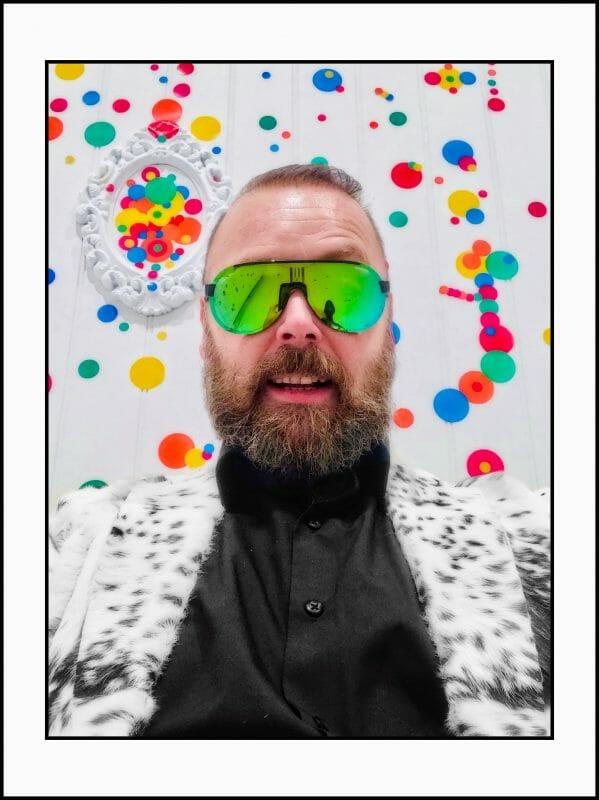 He has since found residencies at bars and performance spaces across the city, and the images he creates therein are nothing short of mesmerizing – Michelle Robertson, SFGATE

Born and bred in the UK, Gooch attended the prestigious Newport College of Art and Design where he studied under renowned British photographer David Hurn, of the Magnum Photos collaborative. Working in London for two decades, Gooch first apprenticed with multiple photography studios before founding his own firm.

Since moving to the US, the focus of his work has been documenting the disenfranchised sub-cultures of our time: the dynamism of street art and the artists who create it; the recent LGBTQ+ political struggle with marriage equality and gender identity; and the LGBTQ+ performing arts community. Gooch seeks to memorialize these fragments of society in spite of a transitory culture.

Now a resident of San Francisco, Gooch has been voted Best Nightlife Photographer and Best Wedding Photographer 2017, 2018 and 2019 by readers of the Bay Area Reporter.

His work is regularly featured in local and national publications, with his own monthly pictorial column Out and About with Gooch in LEFT magazine detailing the cultural happenings of SF’s LGBTQ+ scene.