“United we stand. Divided, they catch us one by one”

A political activist and a drag queen, José Julio Sarria – aka Mama José – ignited a wildfire of gay do-gooding in swinging 60s San Francisco that burns bright to this day.
The first openly gay man to run for political office in the United States, she founded the International Imperial Court System which now boasts over 65 LGBTQ+ charitable chapters in the United States, Canada and Mexico. 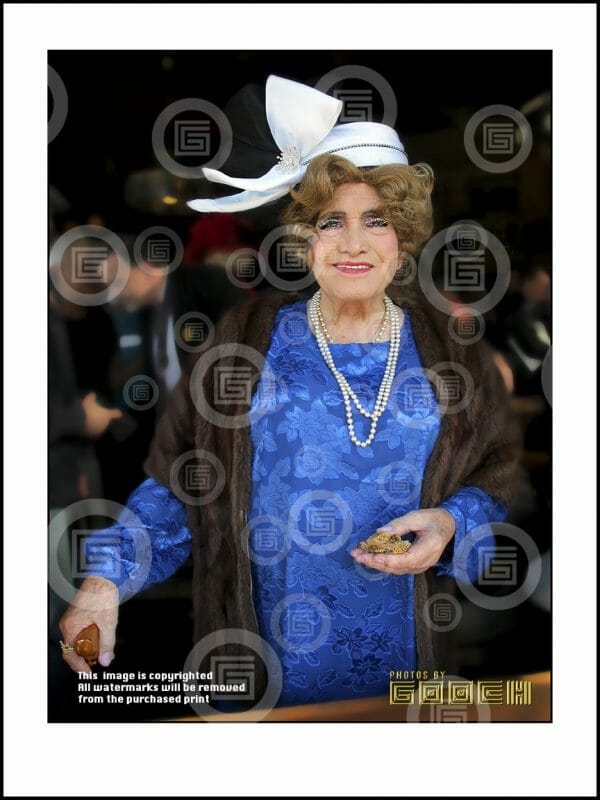 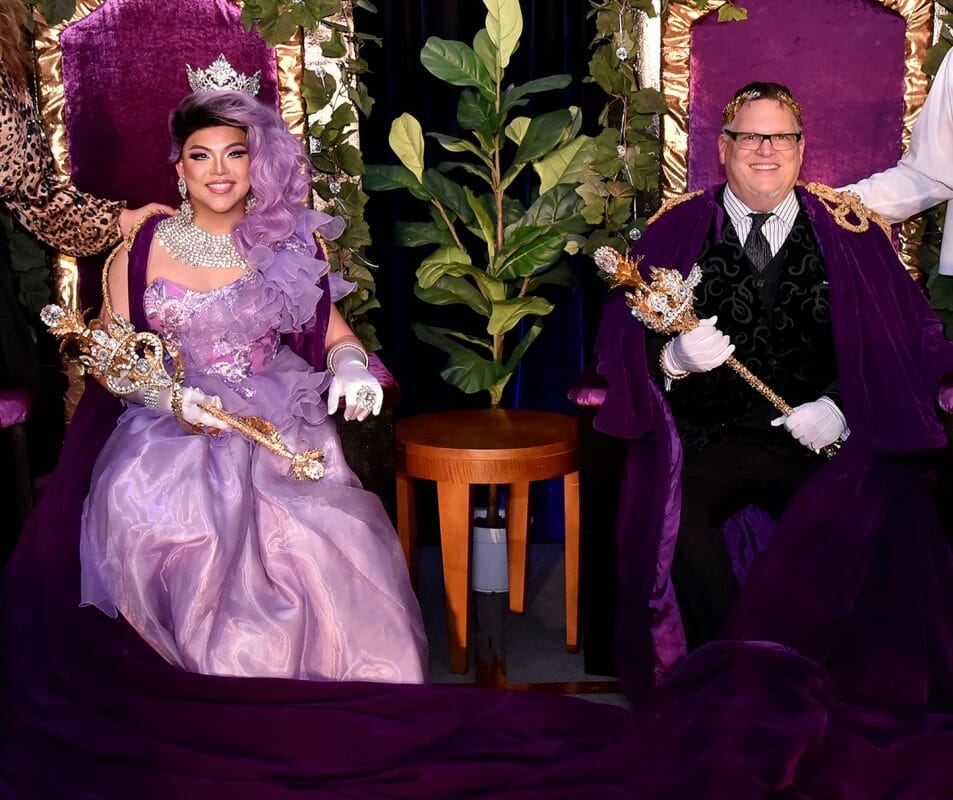 to the San Francisco Monarchs’ Charity Fund. Administered by Emperor William Bulkley and Empress Mimi Osa of San Francisco, the monies raised throughout their one-year tenure is given to charitable causes benefitting the local LGBTQ+ community.

What is the International Court System?